What Is UI Testing?  UI testing is the process of confirming proper user experience and that an interface is correctly functioning. This entails checking every aspect of the program, including appearance, features, clickability, and more. Web developers and testers...

What Is Test Automation? An Automated Testing Guide 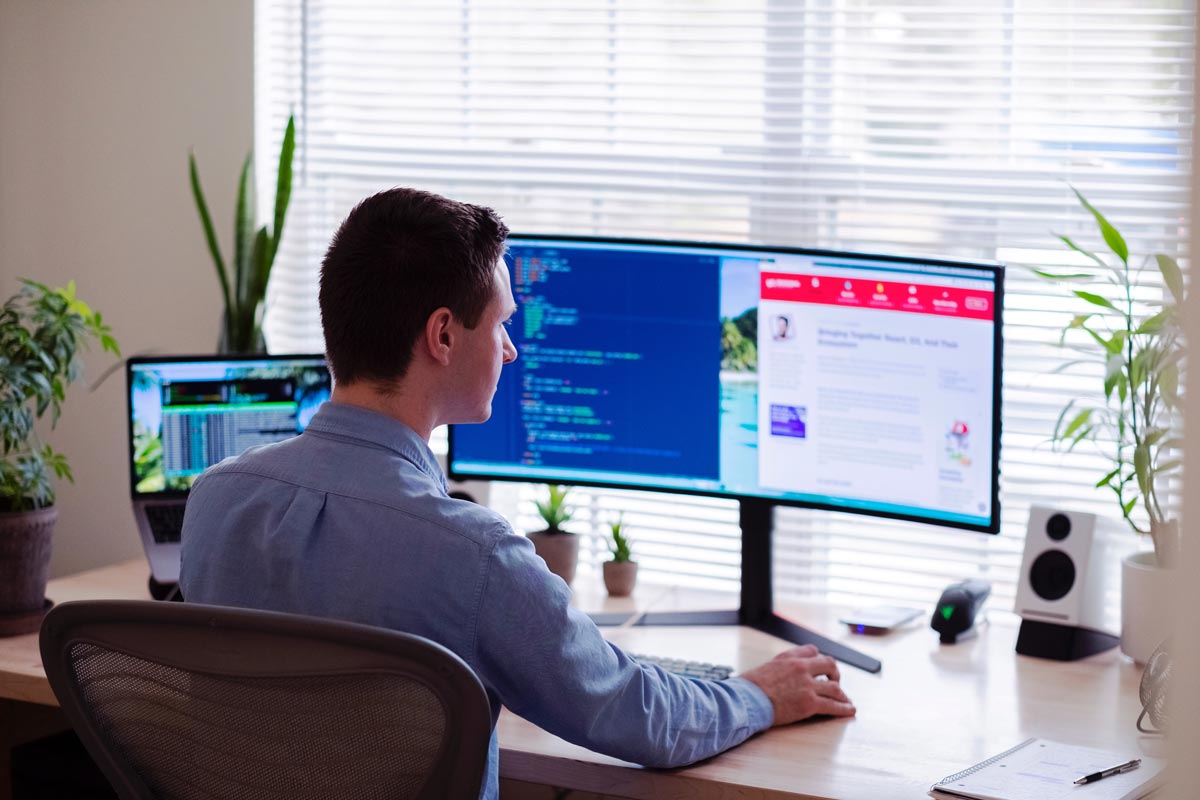 Test automation assists you in maintaining and improving your software without the need for manual testing. It saves you time, prevents human error, and expands your possibilities.

What Is Test Automation?

Test automation is the practice of using a secondary software to test a primary software. There are a variety of types of test automation for specific purposes, such as unit testing, regression testing, functional testing, etc. These define not only what the purpose of the test is, but also the type of testing performed.

What Is the Difference Between Manual and Automated Testing?

Automated testing is made for convenience and accuracy. Essentially, you would use automated testing when the task of testing your software manually would be too tedious or too intricate.

Take, for example, two spreadsheets with rows and rows of data. You want to compare the two and ensure the data is consistent across both, but attempting to do that manually would take you a long time and leaves you vulnerable to potential errors. Having this test automated saves you time and guarantees accuracy.

Before any testing can begin, we must first define what the UI elements are. This will tell us what the user is looking at in either a web, mobile, or desktop application. UI elements can include things such as:

Ranorex Studio identifies these elements using the Ranorex Spy tool, which is able to identify even dynamic elements that change location on the screen.

After each element is identified, it is then added to a repository where it is given a meaningful name for your convenience, organized into a hierarchical structure for ease of use, and can be linked to variables for parameter-driven or data-driven tests. The repository allows the elements to remain separate from automations, allowing them to be used for testing as needed.

Once all the elements have been identified and organized into the repository, you can then create your automation modules. These modules will define several key elements, including the actual actions performed during the test, the data values which will be used for the test, and the criteria that determines whether or not the test was successful. Ranorex Studio allows you to create automation modules without having to code using our capture-and-replay feature.

The last step is simply to run your tests and receive results. Depending on the complexity of your project, Ranorex Studio supports multiple automation modules in a single test project with secondary automation modules dependent on the resulting conditions of the primary module.

When to Use Automation Testing

Automated tests can save time while still providing optimal and accurate results reports for testing that requires repetition or particularly tedious tasks. There are a number of uses for automated testing that can make your software tests more expedient and efficient:

Benefits of Automated Testing Tools for All Users

Automated testing is not just for the experts. It can be utilized by users of any skill level, even those that consider themselves beginners, with tools like Ranorex. Ranorex removes the need for advanced technical skill, which makes automated testing more feasible than manual testing.

Automated testing allows you to set up parameters through a testing module that can be used over and over based on need. This means that you save time and hassle when tests need to be conducted more than once.

Ranorex Studio makes it easy for you to launch a new test by taking care of the work for you. Ranorex Spy identifies all your UI elements and inputs them into a repository where you can select and customize your tests with our simple capture-and-replay feature.

If you only have some experience but want to further your skill, tools like Ranorex can help you save time while also allowing you to test out your coding abilities when you desire.

Automated testing omits the chances for a human tester to miss something critical during testing. This is an especially probable occurrence when testing is particularly complex or has a large number of elements.

In order to ensure that your automated testing is executed properly, you need a tool that will provide you with a stable testing environment. Ranorex Studio is the perfect example of this. With Ranorex Studio, you can perform repeated tests without negatively affecting your software.

Experienced users can also make use of Ranorex Studio by writing the steps of their test automation using C# or VB.NET code. In fact, many of the most advanced automation engineers and developers trust automated testing to prevent human error during testing.

Since testing doesn’t require your active participation, you can focus on other tasks while testing is being performed and simply review the results when they are ready.

Selenium is an open-source automated testing framework used for its ability to support different operating systems, a variety of web browsers, and its ability to execute parallel tests. Ranorex Studio operates with Selenium for your convenience.

For a trusted and reliable way to begin your testing automation, rely on Ranorex. We cater to a variety of skill levels to make automated testing accessible. To see for yourself what we have to offer, download your free trial of Ranorex Studio today.

Can Functional Testing Be Automated?

Can Regression Testing Be Automated?

Regression testing can absolutely be automated. In Ranorex Studio, you can perform regression testing by running test automation scripts on an unmodified version of your software and the new or updated version.

How Long Does It Take to Learn Automation Testing?

With Ranorex Studio, the learning curve for automation testing is significantly less steep. We offer a capture-and-replay feature that is easy to use and removes the need for coding. Even setting up testing is simple with the Ranorex Spy tool, which identifies elements and organizes them into a repository for your use. 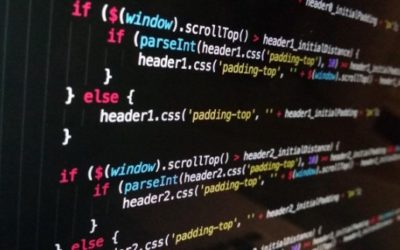 Black Box Testing ensures the quality and functionality of an application by minimizing the likelihood of software failure. Read on to learn best practices. 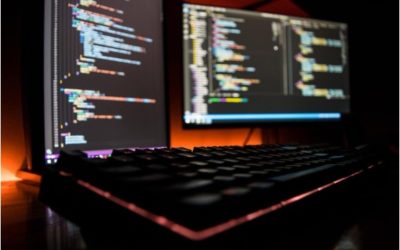 The Benefits of a Shift Left Testing Approach

Testing in earlier stages of software development can bring issues to light in advance of finishing your product. Determine if this is what your team needs here. 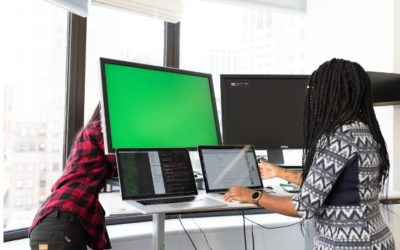 The main priority of test coverage is to ensure the tests you run on your software applications cover all possible needs. Find out if you’re taking the right approach.