Get Started with API Testing 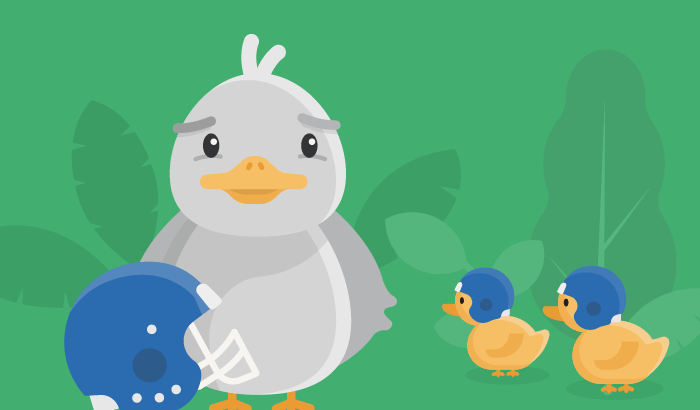 In recent years, the technological needs of consumers have exponentially increased, forcing companies to build applications that are more scalable, secure, multi-threaded and faster to respond than ever before. To ensure all these attributes are present in consumer applications, APIs were created, providing developers with the ability to tap into external programs instead of creating a new one from scratch.

APIs, or application programming interfaces, provide a level of abstraction by exposing only the data needed to communicate with another system. For example, Google’s Maps API is used by many organizations to provide Google Maps functionality, rather than companies building their own map applications. The same holds true for Mint, the finance application that connects to different banks via APIs to fetch required customer data.

The growth of new software development techniques such as microservices has served as a catalyst in the API movement by removing dependencies and establishing easier data exchange between different software components.

More often than not, organizations overlook testing APIs because they opt to focus on other aspects of the system, such as the UI, databases, application code, security and performance. API testing is also bypassed because it is time-consuming and requires certain specialized skill sets, tools and approaches.

But like the ugly duckling from Hans Christian Andersen’s timeless tale, API testing shouldn’t be overlooked. Organizations often fail to realize the critical importance of APIs and the impact of their failure in production.

Here are some different aspects of testing APIs and what to specifically look for when performing this kind of testing.

Before testing APIs, the following questions should be discussed by teams to get a better understanding of what needs to be tested:

There are three major aspects to cover when performing API testing.

All API calls return different status codes indicating what happened during the interaction. This serves as a reference to see whether the APIs are working as intended.

These are the main different status codes to pay attention to while doing API testing:

An API’s performance can be its most valuable feature. Each time an API request is made, the response must be returned in a matter of milliseconds.

Depending on the application, thousands if not millions of API requests can be made at a time, as in the case of Facebook, Google and Twitter. Therefore, APIs should be able to handle large amounts of load without failing. If the API does not have fast response times and is unable to handle large numbers of requests, it is essentially worthless.

There are various approaches and tools to test APIs. Some can be tested using standalone tools specifically meant for API testing, and there are others that enable performing API testing along with other kinds of testing using additional code.

We are living in a world of APIs. Every second there are thousands of API calls happening in the back end without us even noticing it. Performing API testing is a critical part of the overall testing process, and it is about time we start paying attention to it.