The Power of Bug Bashes 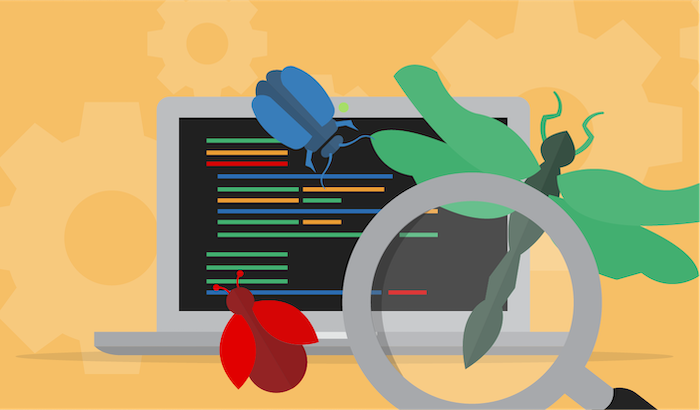 Organizations have many checkpoints to catch defects as early as possible: unit tests, automated tests, manual tests, smoke tests, regression tests, acceptance tests and much more. All these types of testing are done to find defects, fix them quickly, and prevent them from leaking into production. It saves a considerable amount of time and cost for the company.

Apart from these testing approaches, organizations can also use a powerful technique to find defects called bug bashes.

What is a bug bash?

A bug bash is a testing event with internal employees. Teams from different parts of the company collaborate to find bugs in the application within a specific time-boxed testing session, with prizes or awards given out at the end.

The bash is typically a 60-minute session, organized as follows:

The time splits may vary based on who organizes the event, but the general format remains the same. Usually, the organizers prepare a couple of slides showing different areas to be tested in the application. This helps teams when they are stuck and run out of ideas. The organizers also select a channel for teams to communicate with each other and document defects — typically an app such as Slack, Zoom, Skype, etc.

Advanced notification is given to the teams about the event so that they come prepared with prerequisites such as a set of devices, a certain environment setup, system accesses, and other resources they may need during the session. Food and drinks are provided to all the teams to incentivize participation and encourage a fun atmosphere.

The group of people conducting bug bash sessions do not participate in the event; instead, they go around the room and support the other participants.

Bug bashes are usually organized just before a major release of a product so that the teams’ insights will help inform the final rounds of testing. This is not a replacement for any part of the test team’s testing process, but rather a complement to it.

Advantages of having a bug bash

When a team works on a particular application for a long time, they start to develop biases by seeing the same features repeatedly. Subtle changes and differences in the application may go unnoticed.

With bug bashes, you get participation from people who do not work directly with the application, like UX engineers, business analysts, product managers, ScrumMasters and customer support. They see the application from different viewpoints and can find bugs that have been missed during the regular development and testing process, before the product is released to customers.

Since people from different teams and roles collaborate to find bugs, a bug bash encourages open communication among employees who may not usually interact. They get to learn the application while exploring the features, which gives your product visibility to the entire company. And because it’s structured like a competition, team members get a fun and collaborative experience while getting to try out a job role that’s new to them.

To encourage teams to take the event seriously, bug bashes are incentivized with prizes. Based on the budget allocated for the event, teams can get rewards for the best bug, the most bugs, and the most interesting bug. This makes the teams focus on finding as many bugs as possible during the testing session.

Bug bashes are an innovative way to harness the whole company’s power to find bugs in your application. It takes time and effort to organize such an event, but the benefits outweigh the costs. It is amazing to see the different types of information you can uncover about your product when people from different roles collaborate to test it out.