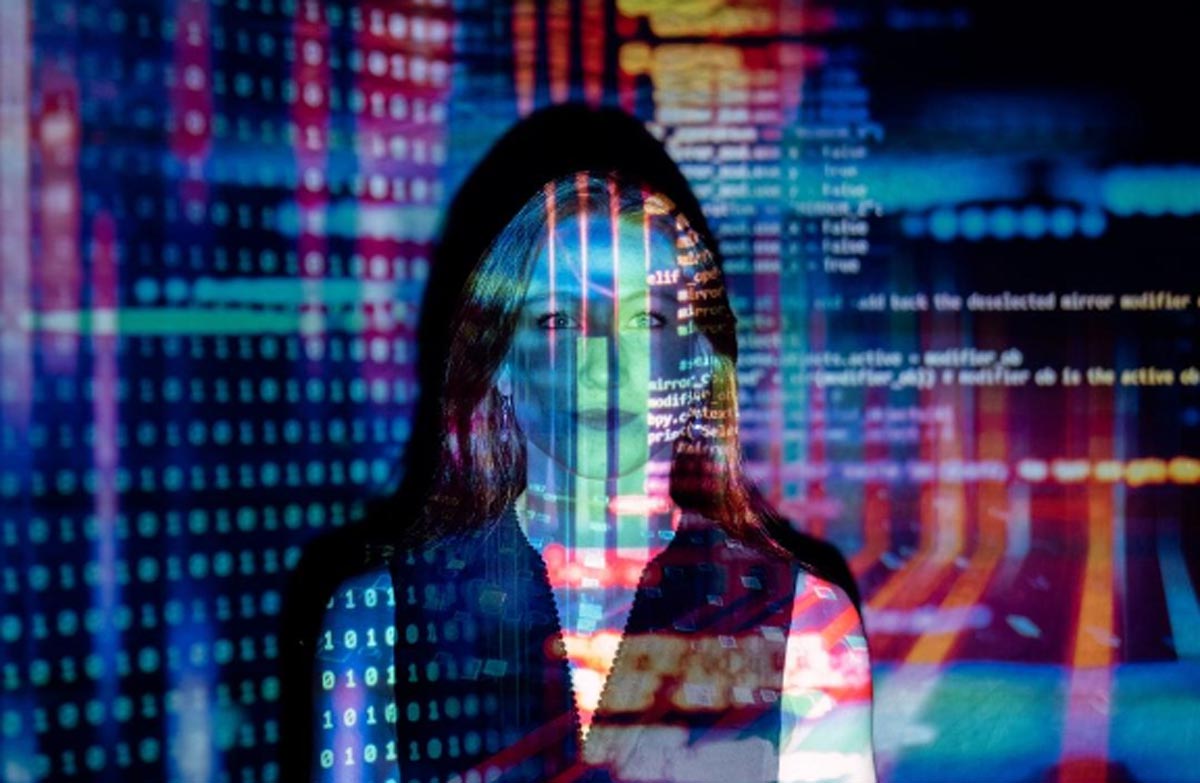 What Is UI Testing?

UI testing is the process of confirming proper user experience and that an interface is correctly functioning. This entails checking every aspect of the program, including appearance, features, clickability, and more. Web developers and testers rely on this verification process to affirm a user interface will be convenient, accessible, and functional across all browsers and devices. Manual or automated UI testing is completed to check for potential user interactions and discover flaws or bugs.

With platforms like Ranorex, UI test automation tools are more accessible than ever.

How to Do UI Testing

UI testing is a process that can be done manually or automatically. There are dozens of tools available for streamlining the process and automating much of the necessary testing. Whether a developer goes in and checks each browser and device one by one or automates a test script to check them all at once, UI testing is an essential part of web and app development.

Automated UI testing and manual testing are much the same, but the benefits that come with each are where differences will be discovered.

With manual testing, developers use white box testing, black box testing, or a mix of the two with gray box testing. The difference in these is simply where the testing occurs, with one acting as the user and utilizing the interface intuitively and the other in the back end where the script rests. This allows for a much deeper understanding of each step as the tester is facing exactly what a potential user will see and can take action accordingly. A set of test scenarios is created and one at a time tested to identify flaws and bugs.

Using automated user interface testing, the process is more easily facilitated. From the creation of new test scripts to actually running the various tests, the entire procedure is streamlined from start to finish. You’ll have immediate access to test results and can hop back into the exact location of any bugs with just a few clicks. Plus, you can continue to utilize your device for other tasks while the tests are running, saving even more time and money.

Is Automated UI Testing Right For You?

If you’re used to testing things manually and being extremely hands-on, it can be a tough call to make the move to automation. Unsure if it’s right for you? There are signs that will remind you why automating your testing processes is a beneficial route.

Feel like you’re wasting time on never-ending lists of tasks and new tests? This is one way you’ll know that a UI test automation tool will greatly improve your workflow. Getting tired of the repetition when you could be placing your focus elsewhere? We’ve been there. Programs like Ranorex Studio can help relieve some of that stress.

Other scenarios that might call for the switch to automation include:

There are many tools available on the market used for streamlining testing processes. With tools like Ranorex Driver, automating your test-scripts has never been simpler. It offers premium test automation through Selenium Webdriver and is compatible with Java, PHP, and Python.

The benefits of automation testing in user interfaces are seemingly endless. When you utilize an automated user interface testing tool like Ranorex, you’ll find benefits like:

Compatible with All Skill Levels

Users of every skill level can confidently use automated testing tools. There’s no prerequisite knowledge of code and script language. All tests are easy to run, giving you even quicker access to data and results. No matter your teams’ current level of skill, automated testing platforms like Ranorex are a tool your belt needs.

Automated testing tools typically have an established framework. This makes the testing process easier by preventing you from spending time building and testing frameworks. There are UI testing frameworks ready to go and help you get your development project running fast.

It’s no secret that test scripts can often be quite complex. By automating the process, duplication across all platforms is easy. Plus, you’ll quickly have access to data from any failures and can implement changes and fixes faster. Scripts can be reused, duplicated, and retested as many times as you need.

Using automated testing tools, tests can easily be conducted in multiple code languages with less actual coding. You don’t have to have a major knowledge of the languages, but for those looking for that perk, Ranorex is a tool that is proficient in all the major languages.

Automated tools allow for heightened, in-depth coverage with less work on your end. Because you can run tests in parallel and on the cloud, you can continue accessing your machine while the automation discovers any issues in your code. This ensures your program will work for all users, no matter their device or browser.

There are a few challenges that come with automated testing tools, but Ranorex makes them seem like a piece of cake. From significant learning curves and knowing which tool to use in each scenario, to the initial investment and cost of maintenance, to the complexity of testing environments, navigating the waters can be tricky. Ranorex offers training and a help center, and is overall more user-friendly than other software, streamlining your journey to success.

How does it work? Using your chosen language and test suite, you can create test cases and develop frameworks quickly. Test scripts are completed and analyzed automatically, providing your team with the vital feedback needed to implement improvements to the application and plan further testing.

Run tests on application program interfaces for integration, functionality, and regression in a stable test environment. The tools in Ranorex Studio will streamline your process.

Get a free trial of Ranorex Studio today for access to a comprehensive set of automation tools. With customizable reporting, multi-platform support, and built-in integrations, you’ll discover advanced functionality in every step of your testing process.