Effective Communication Based on Mental Models Effective communication is one of the critical factors that affect team productivity and growth. It is also an important skill employer look for when hiring. But if it’s not prioritized, there are many opportunities on a software team for communication to break down.

Agile teams have many different roles, such as developers, testers, project managers, business analysts, ScrumMasters and more. Each of them has different mental models, which can cause gaps in communication.

What are the mental models?

Have you been in any of these situations before?

These are common problems that happen in the work environment as people create and use different mental models.

A mental model is a representation of someone’s thought process about how something works. It is a concept, framework or worldview that someone develops in their mind to help them interpret their surroundings and understand the relationship between things.

People use mental models to make decisions and solve problems. But they’re also deeply held beliefs about how the world works.

Why are mental models important in agile teams?

Agile teams have people from different cultures, backgrounds and regions working together. Each one of them has different ways of interpreting and processing information.

For example, in the book “When Cultures Collide” by Richard D. Lewis, there is a joke about how people from different cultures, regions, and backgrounds think differently for the same problem. A journalist organized an international competition and asked people to write an article about elephants.

These were the titles people from different countries came up with:

England: Hunting Elephants in British East Africa
France: The Love Life of Elephants
Germany: The Origin and Development of the Indian Elephant from 1200 to 1950 (600 pages)
Russia: How We Sent an Elephant to the Moon
United States: How to Breed Bigger and Better Elephants
Sweden: Elephants and the Welfare State
Spain: Techniques for Elephant Fighting
India: The Elephant as a Means of Transportation Before Railroads
Finland: What Elephants Think About Finland

In agile teams, in addition to cultural and ethnic differences, there are also people in different roles like developers, testers, business analysts, ScrumMasters, tech leads and project managers who have different ways of assimilating information. Each one is interested in the project — they just have varying ways of approaching it.

This is what testers need to pay attention to. They need to recognize that people have different mental models and are interested in different pieces of information about the system.

How should this affect testers’ work? Say you find a bug. The way you tell a compelling testing storey matters because of different mental models.

Based on the audience, our testing story should change to make it more meaningful.

Here’s a set of questions that can help you convey the right information to the right people:

Mental models are also the reason working in teams helps bring out different ideas. Each person has their own perception of how things work, and they dig into their mental models to come up with solutions. 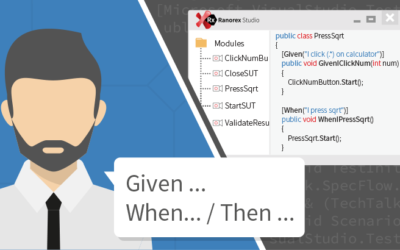 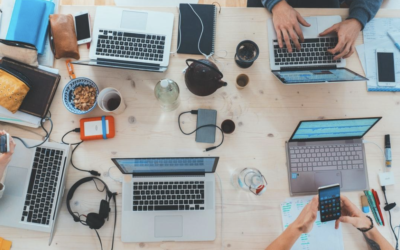