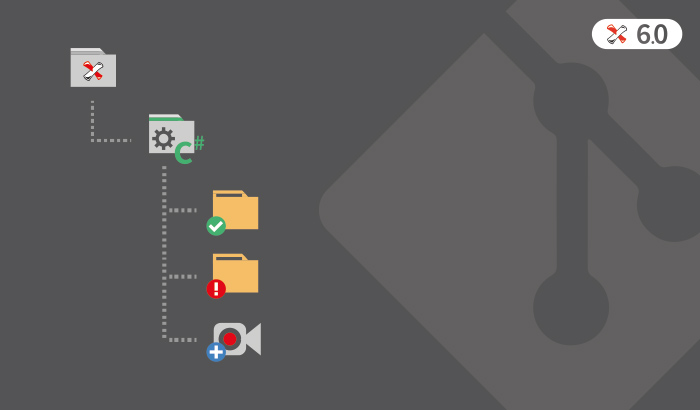 Benefits of the Ranorex Git integration

With the release date looming around the corner, it’s always a race of developing and testing new features. If you’re already using Git, you shouldn’t have to invest much needed time and resources to set up an additional version control system. You can now version control your Ranorex projects with Git. Directly from Ranorex Studio, you can commit and push changes to the repository as well as pull them from there. For those of you using Git in the development environment, this update thus not only save you time, but also enhances collaboration between development and testing teams.

This update gives you full access to all Git functionalities within Ranorex Studio, including:

This and more features are available with Ranorex 6.0. And in case you forgot: This major software update is already included in Ranorex software maintenance at no additional costs or hidden fees. Update to Ranorex 6.0 now, check out our Git User Guide section and get started! All there is left for us to say is: Enjoy and have fun testing!