When you’re creating a new software application, the testing process is crucial to ensure that the entire application works as you have intended. There are different testing tools and ways to test your software and ensure it is market ready. Two of those test types are unit and integration testing.

Unit Test vs. Integration Test: The Purpose of Each

Unit and integration tests are used at different times. They aren’t designed to work in opposition or for you to have to choose between them. Normally, to make sure that you get good code coverage, a tester will combine both as a type of software testing tool to make sure that the application you are working on functions as intended.

Generally, integration tests will need the help of other external dependencies, such as hardware, to ensure that the system works and all components combine correctly. This test is also good for investors since it proves the effectiveness more clearly than something like a unit test, where you need to be a software developer to understand the results.

In short, integration tests assess the bigger picture and ensure the different parts of the application work together.

Differences Between the Types of Tests

Your testing team might want to use both of these tests before they get to the finished product. But there are a few differences between the two tests that will help you understand them better. It will also allow you to apply these tests in the best way possible when you compare unit vs. integration testing.

Let’s look more closely at the differences between the two tests.

One of the biggest differences between unit and integration testing is that more software modules are tested in unit tests.

As an example, unit testing tests all the individual parts of the code. Small pieces of code like subprograms, subroutines, classes and procedures will be tested, making this approach take much longer if all newly created code needs to be tested.

Instead, often a developer will use unit testing to check small pieces of code where they might encounter problems or have issues. They will not check everything.

Integration testing, on the other hand, combines the software modules, and then it all gets tested as a group. This ensures that they work as a combined piece of software and that they perform the function that they are supposed to perform.

Integration testing facilitates testing large pieces of software. You may risk not testing smaller, newly created sections of code. This is when you need to implement unit testing.

Who Performs the Types of Testing?

This ties back to the people who perform the tests. With integration testing, anyone can be part of the testing team that will check that the piece of software is doing what it has been created to do. These testers won’t need any knowledge of the code in the software or how the software was designed.

The only thing they will need to know is what to look out for and how the software should be reacting. In this way, they can give feedback on the product.

Unit testing needs a lot of insider knowledge of the software design. In many cases, the unit tests are created for the piece of code that you want to test. The developer who created the code will normally also create and implement the unit test.

These are the two different methods of testing, and they are very different. White box testing is when you test the product from the inside, seeing how it works in the software where most people won’t be able to see. Unit testing is an example of white box testing.

Black box testing is the opposite. This is when you test the software from the outside, seeing how it works without needing to know how the code was created. Integration testing is an example of black box testing.

Both these tests will cost your company in terms of time and money. Software development testing tools can be expensive to create, depending on the code coverage you get. There is also the cost of bug fixes.

How To Apply Both Forms of Testing in Your Team

One of the best ways to ensure that your product will be almost bug-free by the time it goes to market is to combine the two forms of testing. Your testing team wants to test individual components, and they can do that by using unit testing.

You also want to test the entire software application or bigger parts of it, and this can be done with integration testing. Combining the two will give you better coverage to find any bugs in your system.

This is where you might benefit from the services of a company that specializes in testing tools — to cut costs and to make sure the test you use is strong enough.

Depending on the type of software that you want to create, there are a few different ways that you can test small pieces of code. Some examples of unit tests include:

These will give you the information you need to know if the internal codes work correctly. Normally, a suite of unit tests will be needed to get the correct results.

Start Utilizing Both Tests To Improve Your Results

Development teams work hard to create something new that they can be proud of. They never want their product to fail because of a breakdown in the testing cycle. Using both integration and unit testing will give you the best possible start for your problem.

But this can be difficult for a developer to achieve on their own. Partnering with a company that knows automated testing tools well will bring down costs and effort. They will know integration and unit testing tools and will ensure that you can find the bugs in your software before it goes to market.

This will also cut down on testing costs, since your team will not have to spend the time to develop and implement these tools. Contact Ranorex today to get an instant demo of their testing tools and to find out how they can help you. 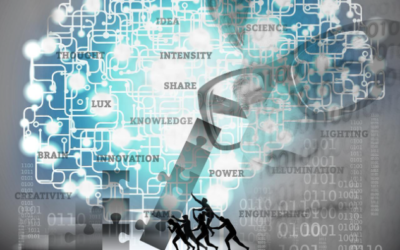 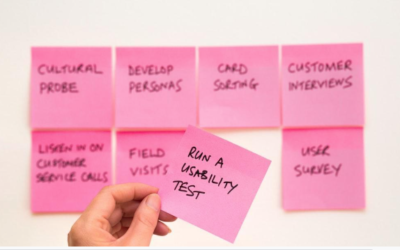 How To Integrate Continuous Testing Into Your Current Workflow

With businesses looking to move products to market faster, they’re shifting to continuous testing. The conventional testing approach involves a testing team stepping in after completing the development process. Everyone follows a tight plan involving lots of... 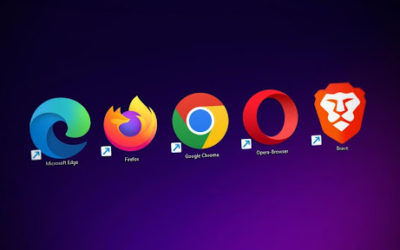