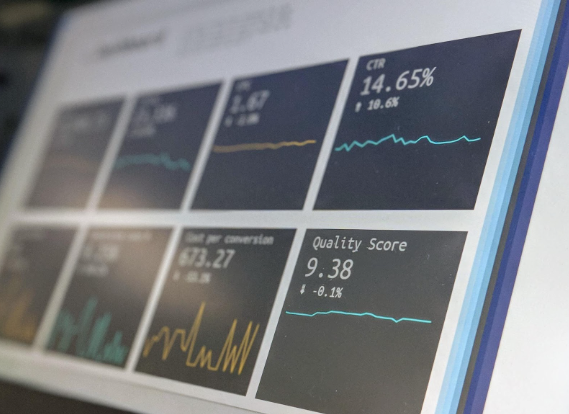 Testing is often overlooked or not given the same amount of attention as the development phase in the software development life cycle, but it is just as important, if not more. It helps identify and determine certain methodologies that need to be used to complete the testing life cycle. Knowing the difference between regression testing vs. functional testing can ensure that you’re running the right type of test during your software testing process.

For this reason, understanding the different types of testing platforms is an important part of being a tester. By deciphering the difference and understanding each testing modality, you will be able to determine the testing methodology used and how the tests and test cases will be organized.

In this article, Ranorex will break down everything you need to know about regression and functional testing, how to use these tests, and when to use them. Continue reading to find out more.

What Is Regression Testing?

Essentially, regression testing is validating any changes made to the software application.

If we break down the word regression, it means bringing something back to a less refined state. This sort of testing helps to confirm that the completed features still work after new and more developed features have been included in the code and that the software functionality has not been compromised due to modifications.

This testing methodology includes testing previously completed and approved tests on new enhancements and modifications made to the software. The overarching goal is to ensure that everything works the same after changes are made.

What Is Functional Testing?

This is an automated step-by-step process of confirming the core functionalities of the operating systems across various user inputs. Functional testing confirms that every feature within the code works with no bugs or errors. This assures the testers that the requirement specification has been met and assures stakeholders that the product is developed accordingly.

Functional testing is one of the most important testing techniques when software testing occurs. It is performed with test cases or examples from any possible scenario you could think of, both negative and positive.

Below, you can find a guideline on how to use functional and regression testing in your testing life cycle. It is important to note that these tests are used during a certain testing phase and when certain things have occurred. Continue reading to find out more.

How To Use Functional Tests

Below you will find a step-by-step guide on how to perform functional tests:

How To Use Regression Tests

Regression test selection is a pivotal part of quality assurance. Before developing your product or software, it is important to have a strategy in place to understand when and where certain testing will be used. Below you will find a step-by-step guide on how to perform regression tests:

When To Use a Functionality Type of Testing

These particular types of tests have a time and place. They shouldn’t be used throughout the entire testing life cycle, only when necessary.

Functionality testing is used to ask yourself whether a specific feature on the software or application works. In other words, this type of testing modality is used when a new feature or independent application item needs to be tested.

If you find that your software fits any of these requirements, consider using Ranorex. We provide automated functionality testing for your software application to make sure it is doing exactly what it was developed to do.

When Your Testing Team Should Use Regression Type of Software Testing

It can also be performed when there have been major or minor changes to the configuration and when the performance has been enhanced due to changes in the source code.

How Automation Plays Into Functional and Nonfunctional Testing

Test automation is a method in which the testing process is automated using particular software and coding scripts. When these particular scripts have been prepared and ready for use, they are used to complete the test cases automatically. This will help improve the efficiency and coverage of the test.

Automation can provide the development team with a major advantage in the testing process, including:

But automated testing is not just used for functional or nonfunctional testing; it is also used for regression testing. Automated regression testing found at Ranorex gives you quick feedback and allows you to perform more tests in less time. If this is something your software needs, contact Ranorex today!