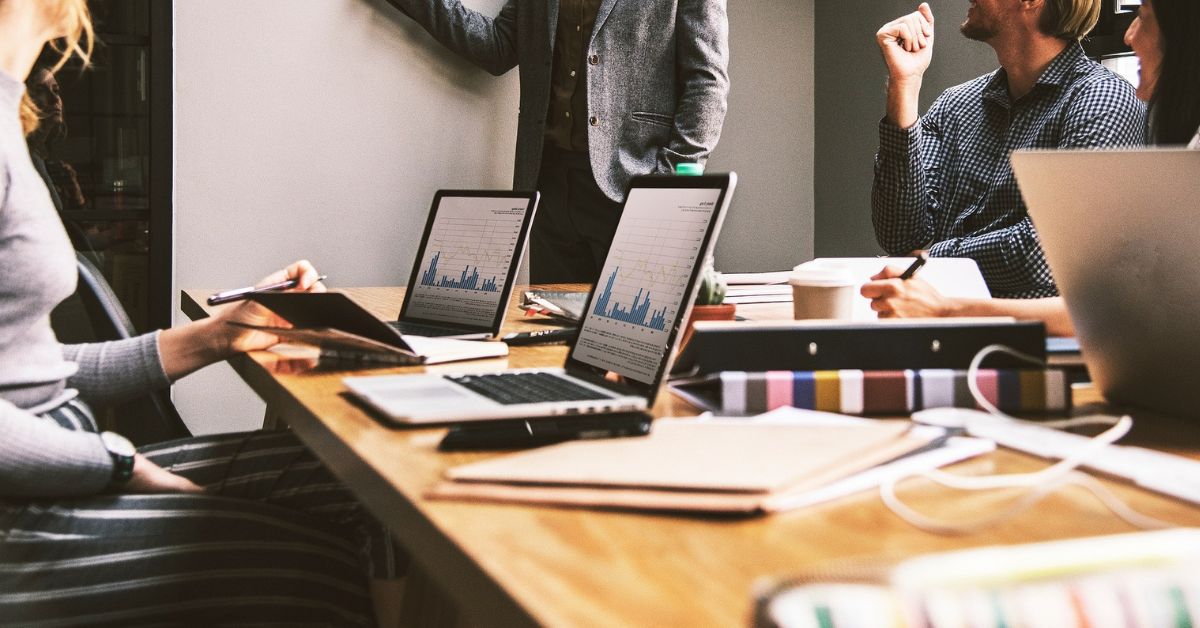 What Is Agile Testing Methodology?

Agile software testing is an approach to software testing that makes incremental progress. There are several principles that agile testing methodology follows. The delivery of feedback as early as possible and on a consistent basis is the utmost priority. The testing process occurs during implementation, which saves time and effort.

Self-organizing teams meet to review the functionality and design of the software for optimal performance. Rather than sticking to a strict plan of execution, the testing team and client are adaptive to change. Agile testing is people-focused, and collaboration is at the center of its ideology.

There are several benefits of agile methodology, including:

Also called the feedback phase, this initial phase of the agile testing process involves gathering input from all parties involved. The testing engineers learn about the client’s goals and expectations for the testing of their project. An objective is set for the upcoming testing phase.

The second phase entails the scheduling of the test processes. All stakeholders of the project come together to discuss the timeline of testing iterations. A document is created that describes the “sprint,” or the test run-through, as well as the newly-created features or functionalities that are desired as an outcome. This is known as the user story, which uses natural language to describe software from the perspective of a user.

This stage of the agile testing process consists of evaluating the quality and functionality of certain features and speculating whether or not those features can be considered ready for the public. If a feature does not meet standards, it goes back to the initial phase of the cycle.

The last phase of an agility testing cycle is the agility review meeting. Weekly meetings with stakeholders examine the progress that has been made during the sprint and whether goals have been met. The team explains what they’ve accomplished, and if the results are not satisfactory, the team goes back to previous steps of the agile testing process and adjusts accordingly.

Behavior-driven development communicates with stakeholders to ensure all members understand the process. It adheres to a framework of several facets for evaluating the performance of software, including describing the behavior, writing the step definition, running (and failing), writing code to allow the step to pass, and then running and passing.

Acceptance test-driven development is a testing framework in which customers, developers, and testers work together to gain an understanding of the consumer’s perspective of software usage. Corresponding functionality is established after the testing starts. This process provides insight into what customers want out of software and makes UX design easy.

Exploratory testing is highly flexible in nature, and the software testing team implements test design and test execution simultaneously. The cycle progresses from test design to test execution, then to analysis and learning, before repeating the process for a new testing iteration. The tests are not meticulously planned, but rather are developed as testers explore and interact with the software.

Ranorex agile testing allows for testing sessions to take place on multiple devices at once. This makes optimization for mobile, web, and desktop efficient. Our software is digestible for beginning testers and has no confusing coding. Our Ranorex software can integrate with several other systems, such as Team Foundation Server or Selenium. It also comes with built-in integrations with Jira and TestRail.

Our software includes agile test automation that makes the process easy to understand. Ranorex is built to help you succeed. The satisfaction of developers is our utmost priority. Our agile testing services will help you build your software into a final product that is intuitive for users, fully functional, intelligently designed, and free of bugs.

Benefit from our software testing, free of cost! Sign up today for a free trial with Ranorex Studio complete with all features for desktop, web, and mobile test automation. Our test result reports are customizable, and all testing is data-driven.