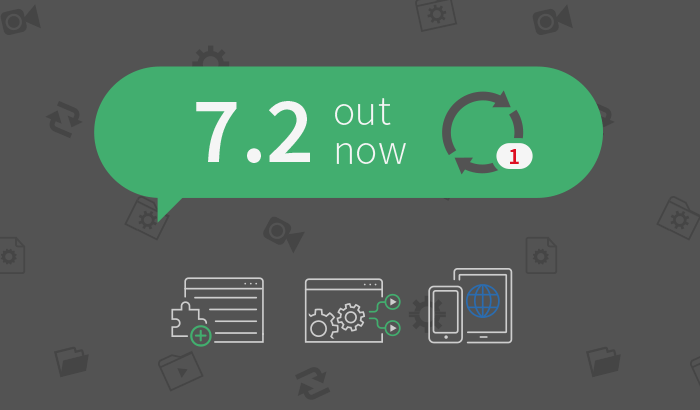 We’re delighted to announce the release of Ranorex 7.2. This release delivers features that make it easier for you to handle common testing challenges and deal with failed tests.

Ranorex users needed a fast and effortless solution to help deal with daily automation tasks. In our quest to meet your automated testing needs, we are happy to introduce Automation Helpers in Ranorex 7.2. These nifty assets take the form of modules and methods, and are available in the user code library, as well as the module browser. Without having to resort to tricky code solutions, you can simply add an Automation Helper to your test to do the following:

Head over to our user guide now to find detailed instructions on how to best use Automation Helpers.

How to use Automation Helpers in Ranorex Studio