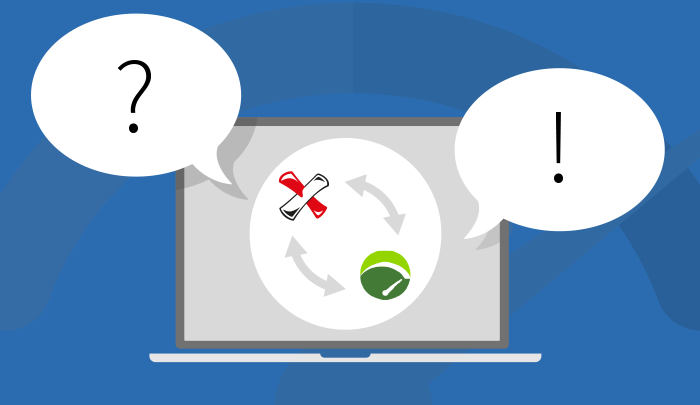 Thank you again for all the questions you’ve asked during this webinar. As there wasn’t enough time to answer all questions during the webinar, we’ve taken this opportunity to answer a few of them, that we believe are interesting to all of you, here:

Q1: Can I test my desktop app, which is connected to a server, with NeoLoad and Ranorex?

Q2: I have already created Ranorex web tests. Can I transform functional test sequences from these tests into NeoLoad load tests?

Q3: Where should I install Ranorex and NeoLoad? Can everything run on the same machine or should we use separate systems?

In theory, you can install the NeoLoad controller on the same machine as Ranorex is installed on, but that’s not recommended. Load generation can cause a high CPU usage and the controller needs a lot of memory. That’s why it makes sense to install both the NeoLoad controller as well as the load generator on a different machine than Ranorex is installed on. The modules, which are included in the Ranorex-NeoLoad  NuGet package, enable communication between Ranorex and Neoload regardless of where Ranorex and Neoload are installed. However, if NeoLoad triggers a Ranorex test, a NeoLoad load generator must be installed on the same machine as the Ranorex test runs on.

Q4: Are virtual users in NeoLoad carrying out the same actions as the Ranorex automated test?

This completely depends on your setup. The “test sequences” are not linked together in any way. You’re free to set up the same sequence or use a different one.

Q5: When should I start my Ranorex test with NeoLoad, and when does it make sense to start my NeoLoad test with Ranorex?

Q6: Is there a limit on virtual users, which Ranorex can add to a NeoLoad test?

The number of virtual users is not limited by Ranorex in any way. You can add as many users as your NeoLoad license provides.

Q7: Do we need a Ranorex Runtime License for each virtual user in NeoLoad?

No. You can add as many users as provided in your NeoLoad license with a single Ranorex Runtime License. The Ranorex license does not influence the NeoLoad license in any way and vice versa.

Q8: Is there a free version of Ranorex and NeoLoad so I can try the integration?

You can download a free Ranorex trial here: Free full-featured Ranorex trial. A free version of NeoLoad can be downloaded using this link.

Q9: Is it possible to use Ranorex tests to create load instead of using NeoLoad?

You could also run multiple Ranorex tests in parallel on multiple virtual machines. However, Ranorex is only able to run a single test per machine, as it is a functional test automation tool that automates real mouse and keyboard events. That’s why it makes sense to use NeoLoad to create load.

Q10: What are the system requirements for Ranorex and NeoLoad to enable this integration?

Q11: Can we trigger Ranorex and NeoLoad tests from build or CI systems like Jenkins, TeamCity, TFS, etc.?

Yes, that’s no problem at all. Ranorex creates standalone executable files, which carry out the test. These files have to get triggered by the CI system. You can find instructions on how to integrate Ranorex tests in your CI system in our blog “Integrate Automated Testing into Any Continuous Integration Process“. NeoLoad also offers command line execution of load tests. You simply have to start the ‘NeoLoadCmd.exe’ file, as described in detail on this page.